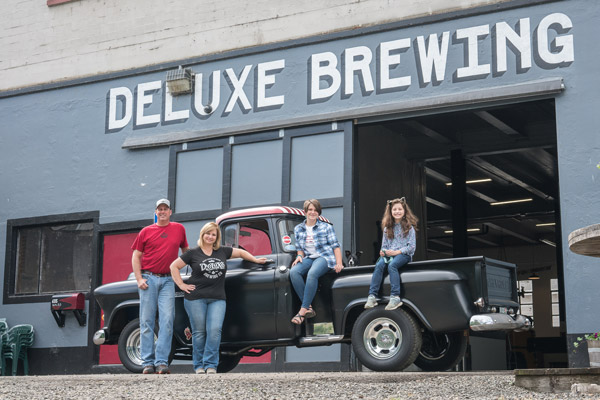 Sinister Distilling Company and Deluxe Brewing Company are part of Albany Steamworks, LLC, the dream of Eric “Howie” and Jamie Howard. The couple decided long ago that a brewstillery was exactly what they needed to start. After several years of research and the help of family, friends and the community, the Howards are realizing their dream.

Howie started homebrewing in 2005. He went down to the local homebrew shop, Corvallis Homebrew Supply, and got all the supplies he needed for his first extract beer. He did it in the kitchen and the steam soaked the cabinets with the aroma of hops and malt. It was love at first boil. He joined the homebrew club, Heart of the Valley Homebrewers, and started networking with more homebrew enthusiasts.

Howie did more and more brewing, and moved quickly onto an all-grain system. He won several awards for his beer, and became more active in the club. He was elected President and held the position for three years. Howie went to work part-time at a small microbrewery in Corvallis to learn what it takes to own a brewery. 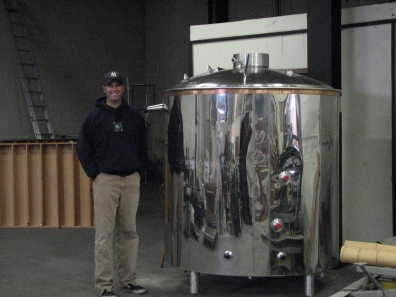 In 2011, Howie and Jamie began the journey of starting a microbrewery. Living in Oregon and surrounded by amazing breweries with beers of every flavor, they decided to focus on lagers.

“It’s an exciting journey for us, and one that we are doing for the love of beer!”

Looking for a space for your next meeting, customer appreciation event, or birthday party?
Contact us today

Get A Sinister/Deluxe Gift Card 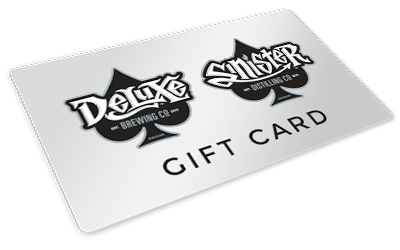 You can also Order Deluxe Online for Delivery Here.

Get Your Deluxe Gear! 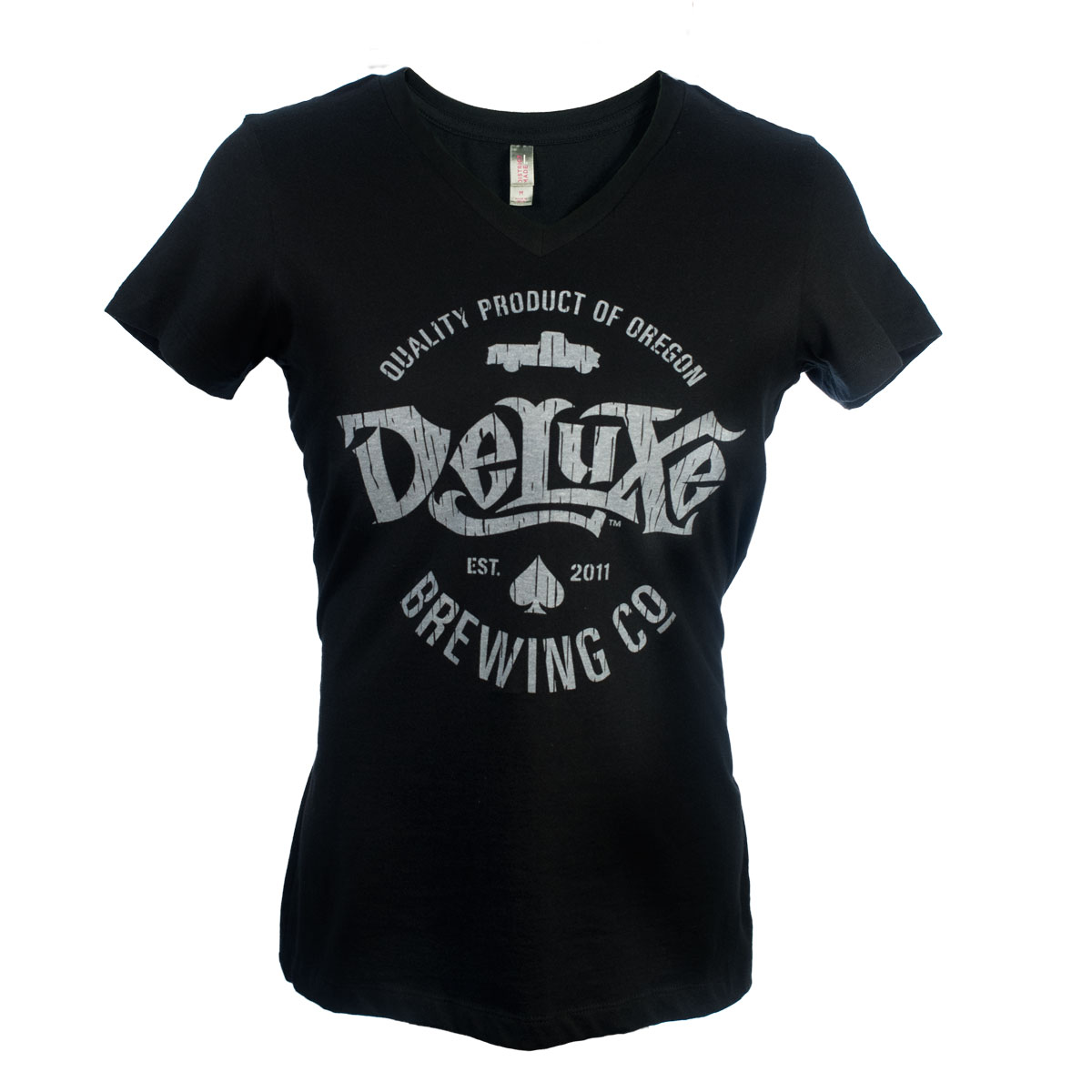 Show your friends and family your sophisticated taste in beverages. Get Deluxe and Sinister gear today!

END_OF_DOCUMENT_TOKEN_TO_BE_REPLACED

We have some new releases coming for Sinister Distilling. Be the first to know and sign up to be a Sinister VIP.